The howling billowed by, masking the sound of the leaves crunching as the screams jetted past as if they were arrows flying out from within the trees. I looked back while hiding behind the hill and simply said “Let’s go fishin’.”

I saw someone nod once, and I bent over forward to get lower to the ground while simultaneously spreading my feet out. I put one foot past my shoulder slightly in front of me, while the other went back. The white flag tied to my belt loops started to straighten out with the wind’s touch. My cerulean face paint cracked and flaked as my expression went from emotionless to focused, which made me appear agitated. The flakes dropped off my face, but I paid no mind. My knees cracked as I pushed with great force. I felt my muscles expand and contract as I rushed forward, each step throwing earth behind me as the screams slowly developed into a violent howl. Slowing, I stepped and slid through the leaves, leaving gashes in the ground that erased by rubbing them over with my feet.

I looked out and saw the oddly familiar blazing red face paint of my enemies. Only a small group, two of many, stood out among the trees. They were easier to see than we were because of their red face paint.

I looked at them, seeing what appeared to be a tall, average-built high schooler. This made him more than likely faster than the rest of those in the group, but his salmon face paint – a circle on his forehead and a shape similar to a whale’s tail on his cheek – prevented me from targeting him.

The second one, however was a small skinny kid with short legs, Perfect, I thought, I’ve found my target – someone with a single red stripe down their nose, and one red spot on each cheek. Mosquito markings. A grin crept up my cheeks. I waited, feeling imperturbable as my target’s company slowly left to “sneakily’’ try to steal my team’s flag. Limbs crumbled and bent as I darted full speed over fallen trees, and clawed my way through bushes and finally grabbed cloth. He handed me his white flag, signifying I had stolen his “soul.”

A branch snapped right behind me, and I sprinted forward and spun around behind a nearby tree, using my arm as a tether. I turned around to see a tall thick-built kid behind me wearing bear marks – three blazing red stripes on each check, and a zig zag of the same color flying up the bridge of his nose. I realized I couldn’t tag him, but he could tag me.

I bolted away from him, diving under a set of overgrown branches and ran into the plateau. My team defended. Seeing the large number of teammates I had at my flag, he faded into the trees, looking for another salmon to eat. 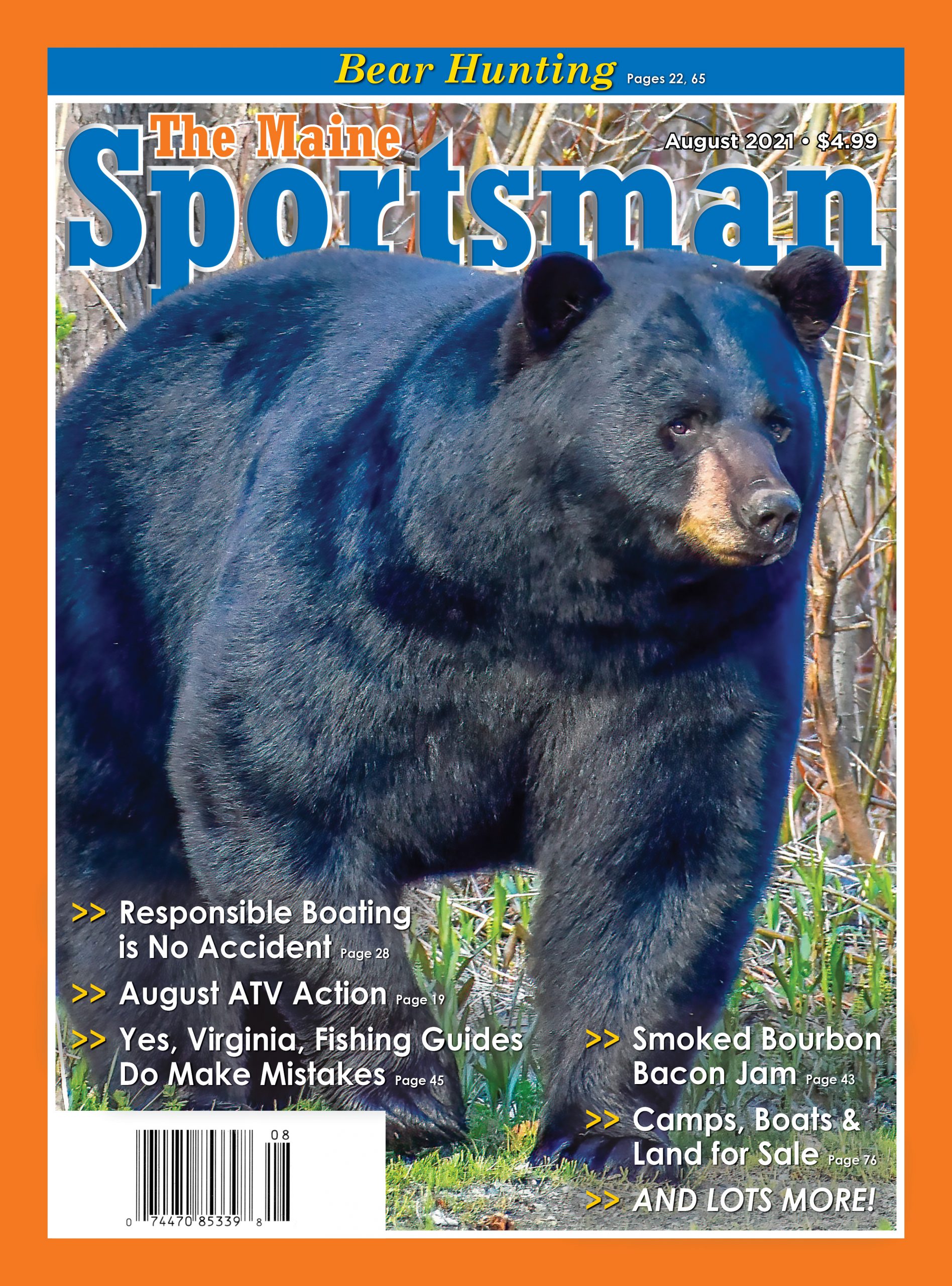