Cancellation of the 40th Annual State of Maine Sportsman’s Show

March 12, 2020 – Maine’s Governor held a press conference at noon today and recommended, among other things, that all gatherings of 250 or more should be avoided.

Given that a substantial number of our booths were connected to government agencies (including Sunday’s popular state surplus firearms auction), and that those state agencies would not be participating in the Show based on those Governor’s recommendations, and the fact that we were hearing concerns from other vendors, it was likely the show would be missing important components our past 39 years of continuous success.

In addition, show leadership was also very concerned with the public’s safety and wanted to respect all the recommendations of the Governor, the CDC and other health professionals.

Out of an abundance of caution, it has been decided to cancel this year’s State of Maine Sportsman’s Show.

We sincerely apologize for the inconvenience. We were looking forward to a great show, but circumstances beyond our control requires that we cancel for this year. 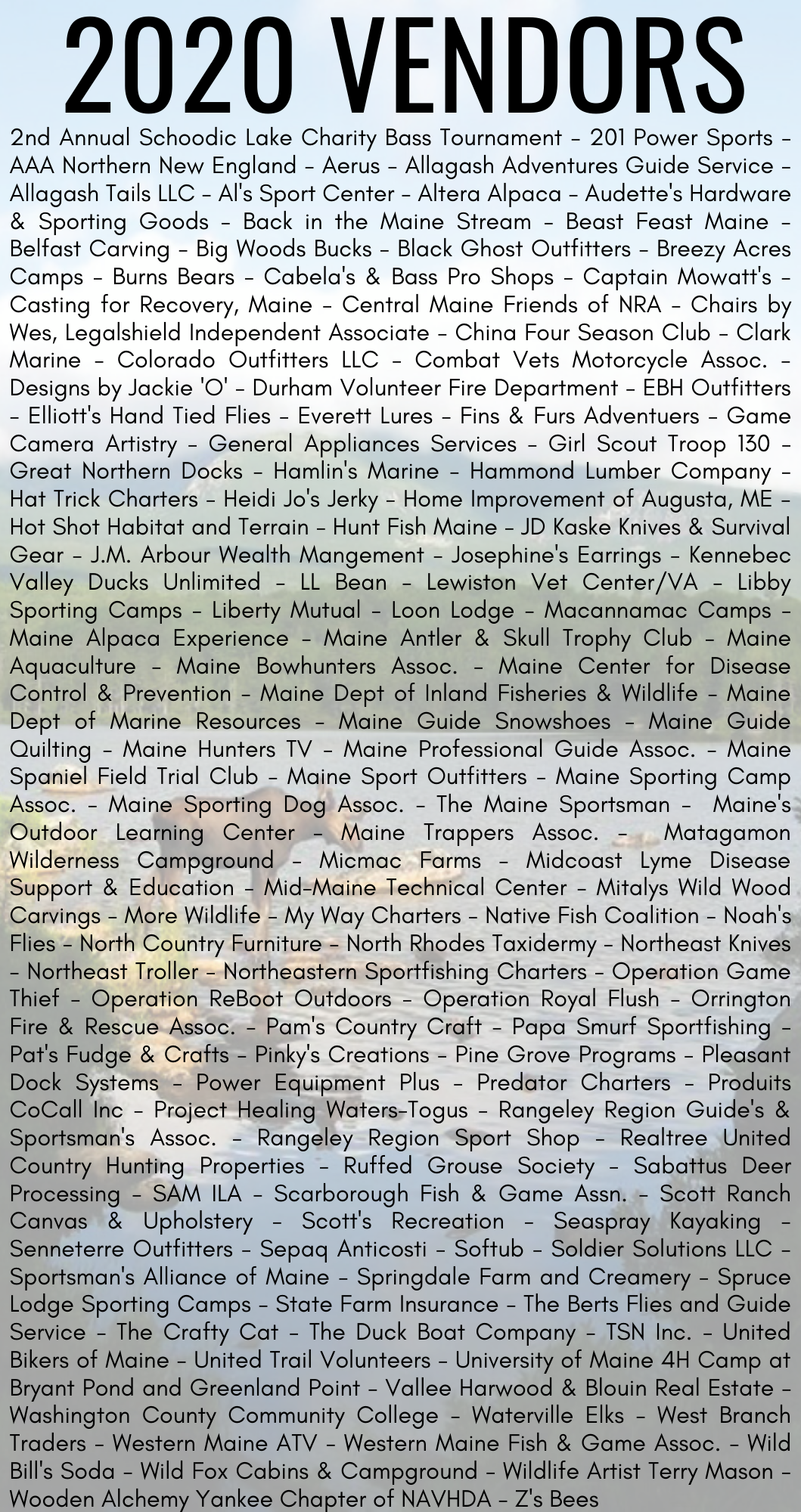 Stay tuned for the 2020 seminar schedule! In the mean time, check out the 2019 schedule below for an idea of what’s to come! 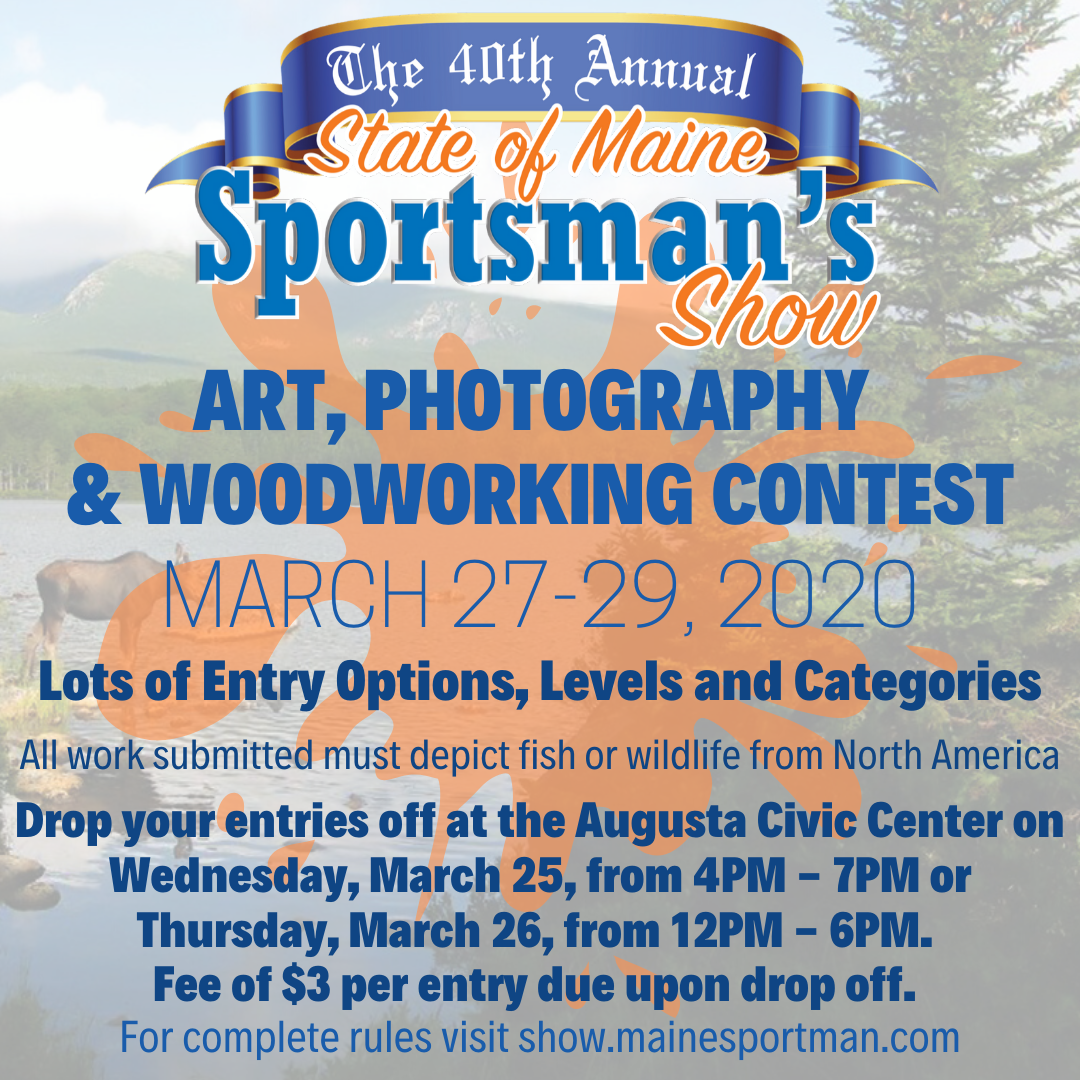 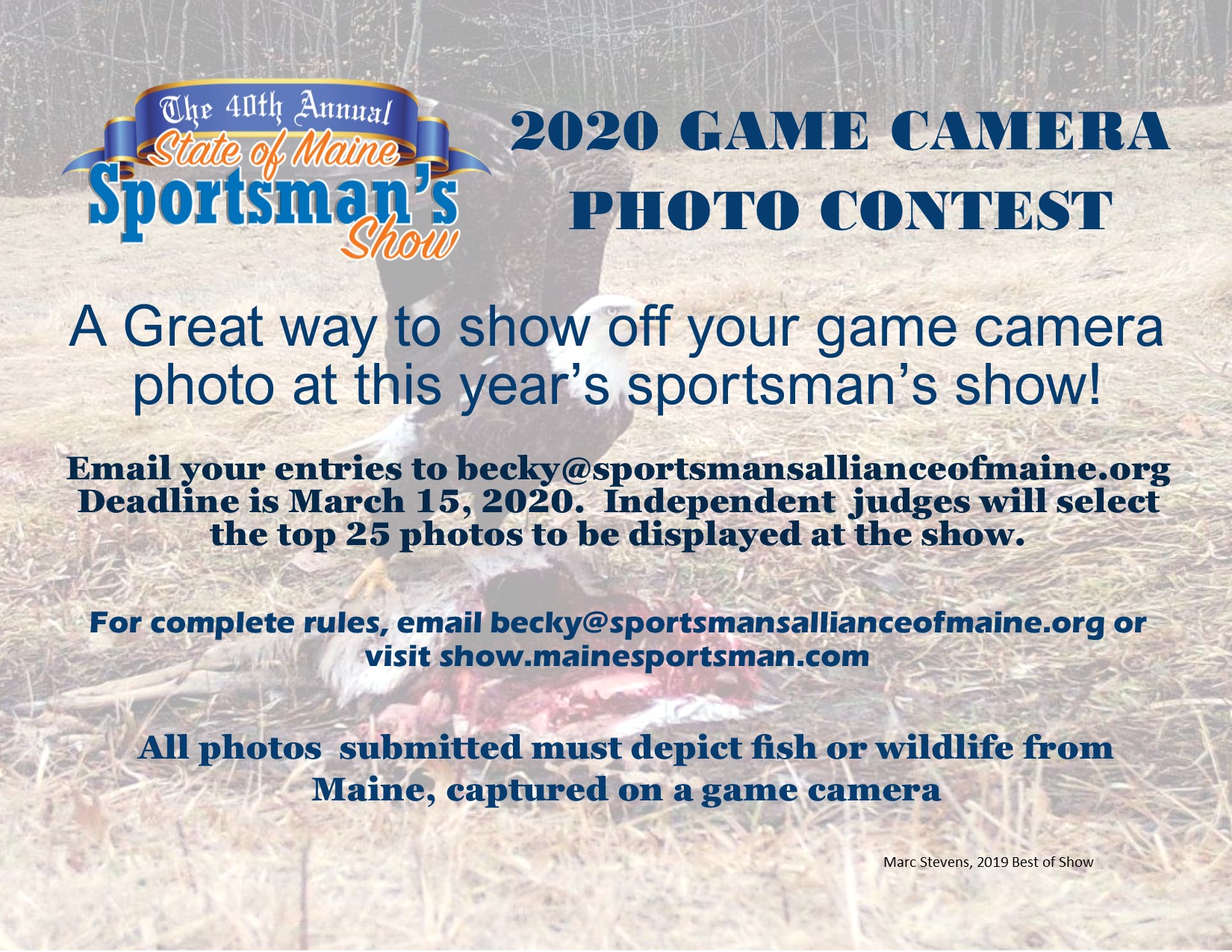 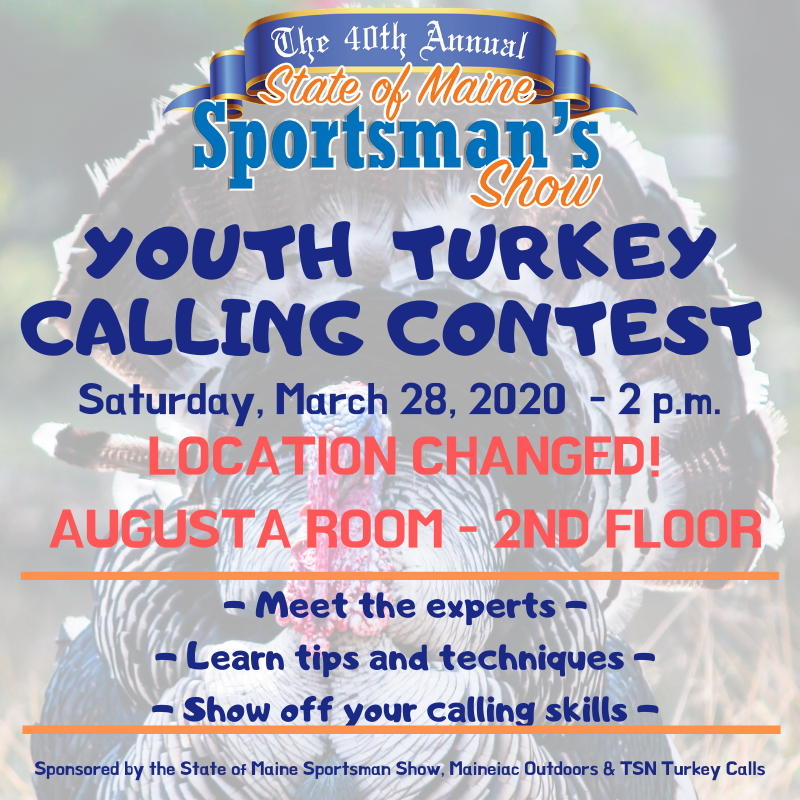 This list is informational only and is not complete. Do not rely on this list for accuracy. Items may not be auctioned off in this order. A picture ID is required for a background check. The ID must bear the transferee’s name and photograph, must have been issued by a governmental entity, and must be of a type intended or commonly accepted for identification purposes. 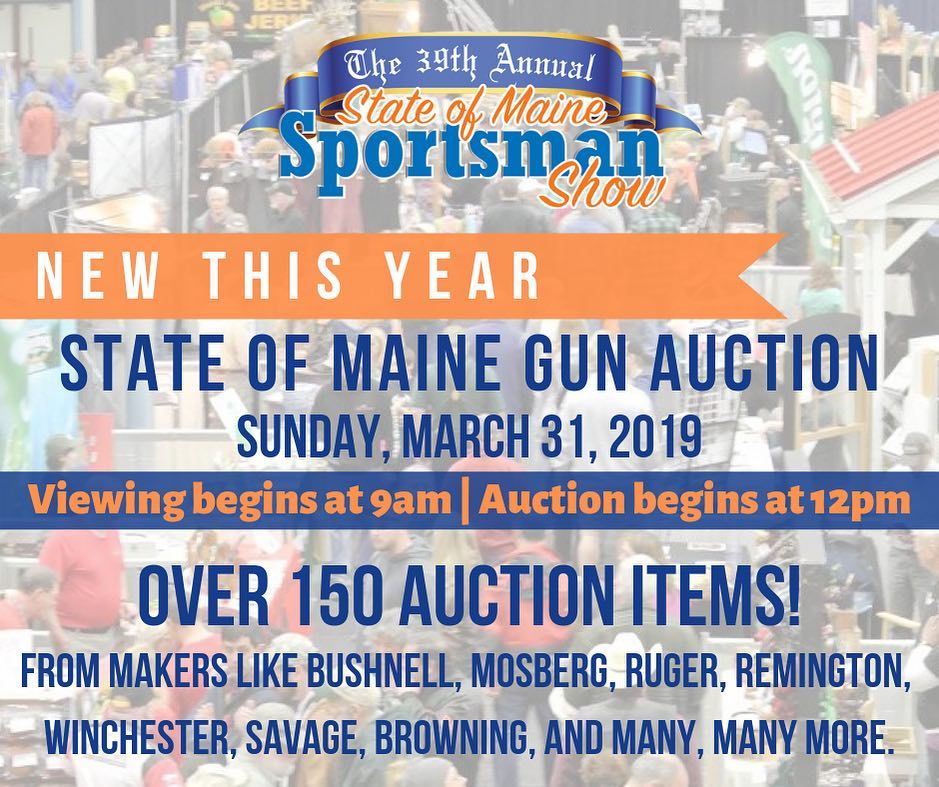 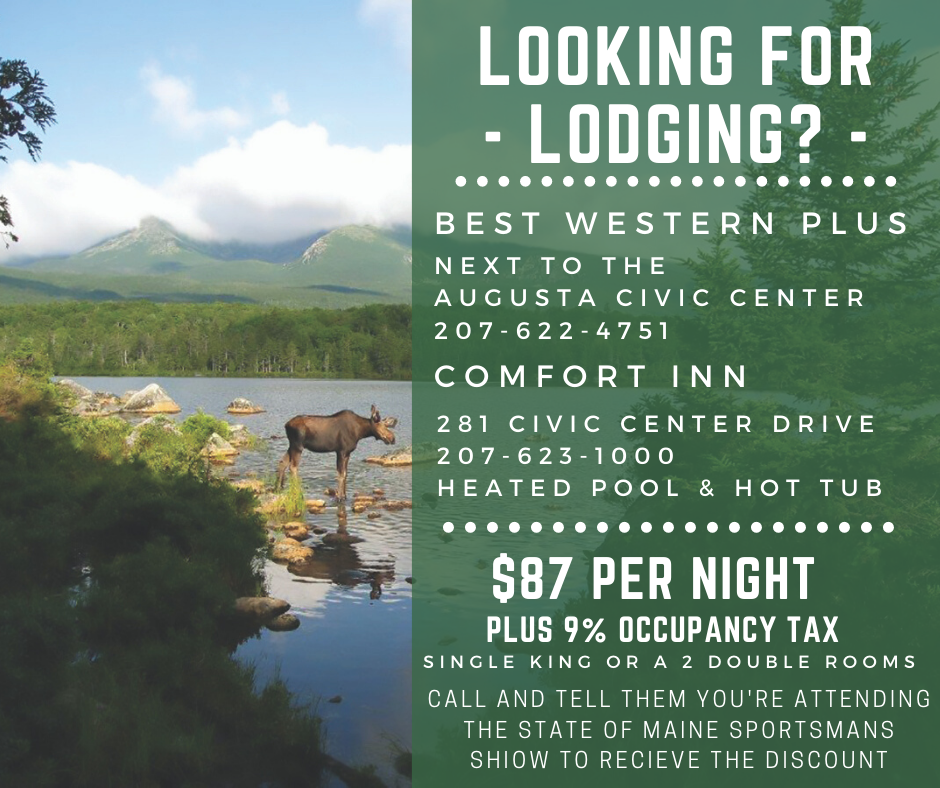 Vendor space for the 2020 State of Maine Sportsman’s Show is now full. Please contact Linda at 207-622-4242 or linda@mainesportsman.com to get on a waiting list for next year! 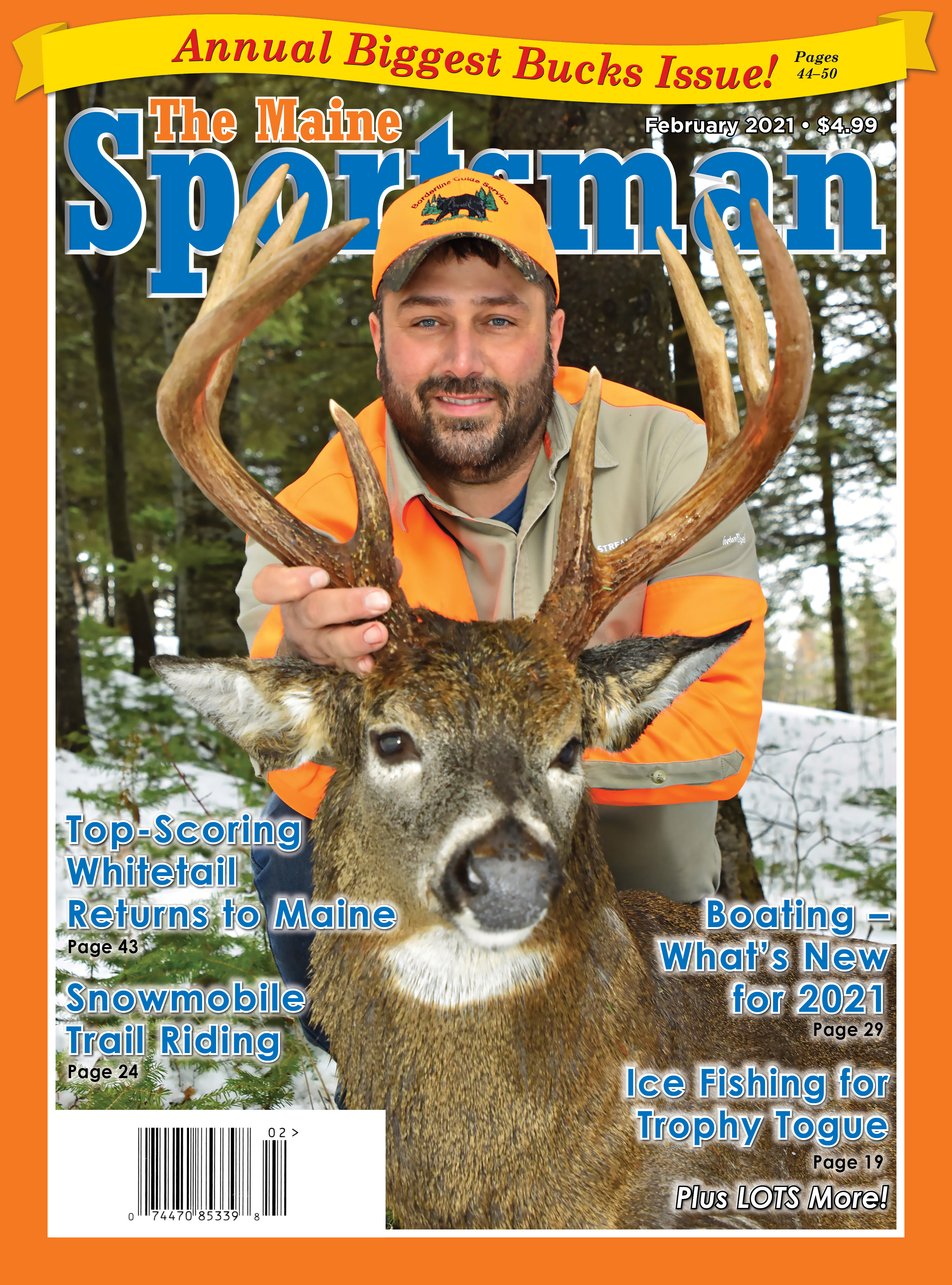 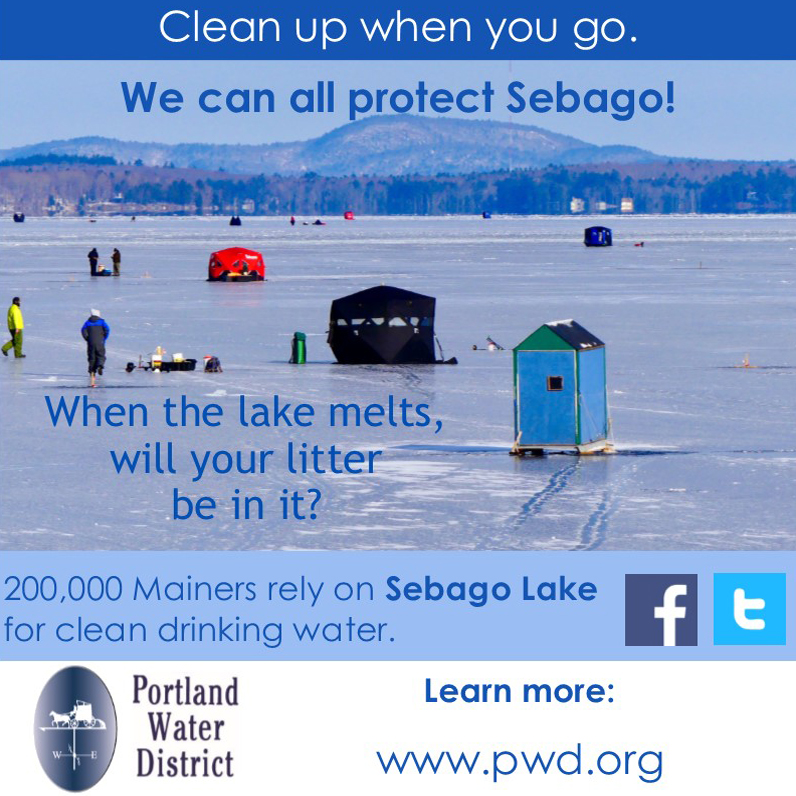